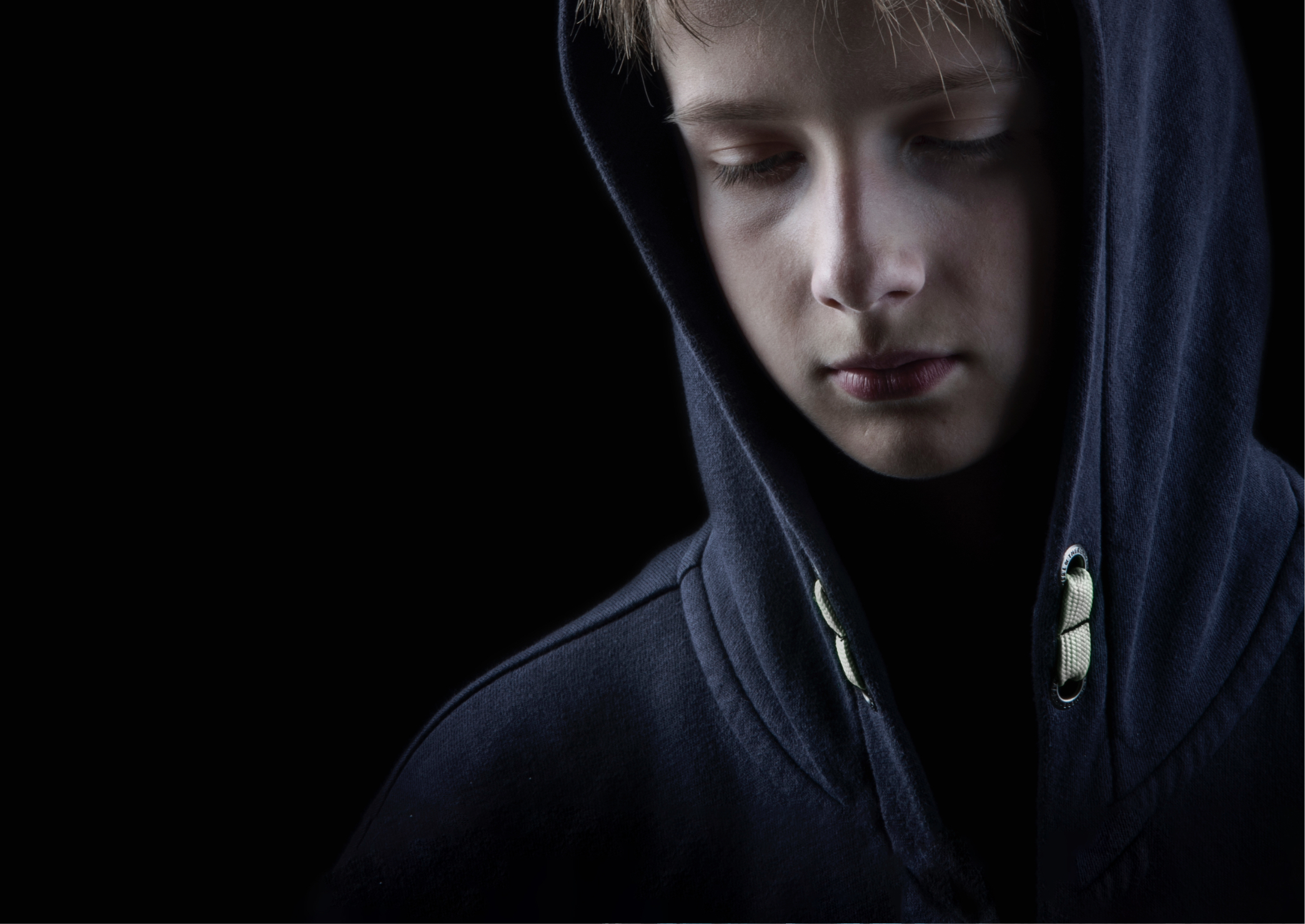 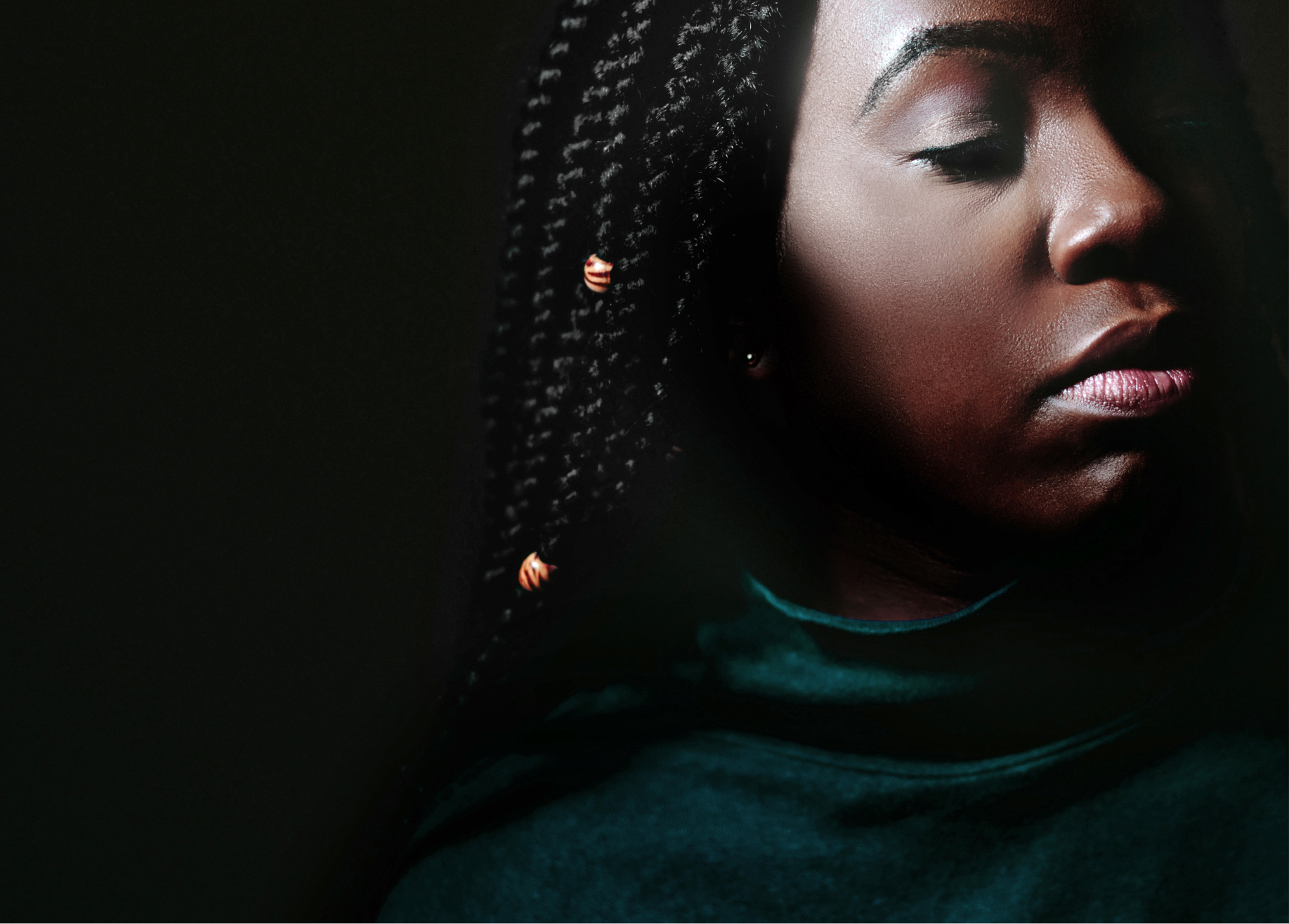 “I CAN’T BELIEVE IT HAPPENED TO MY CHILD”
LOCAL PARENT

Our young people have spoken up, let’s not let them down

FIND OUT MORE USING THE ARROW BELOW

It is important to acknowledge harm facing children and young people and to help them, their parents and carers to understand the threats but to know where to get help and support.
‍
It is important to remember that all forms of Exploitation do not always involve physical contact; it can also occur through the use of technology.

What is child criminal exploitation?

Criminal exploitation involves taking advantage of vulnerable people and forcing them to engage in various forms of criminal activity. The victim may have been criminally exploited even if it appears consensual.
‍
This can involve a young person being involved with offending such as theft and robbery and developing a criminal record, withdrawing from school and being involved with gangs and at risk of increased involvement and risk of violence.
‍
County lines are a network between an urban centre and county location where drugs are sold often over a mobile phone. Children and vulnerable people are used to transport drugs, cash or even weapons. It can involve intimidation, blackmail and serious violence.

What is child sexual exploitation?

Child sexual exploitation (CSE) is a type of sexual abuse. When a child or young person is exploited they’re given things such as gifts, drugs, money, status and affection, in exchange for performing sexual activities.
Children and young people are often tricked into believing they’re in a loving and consensual relationship. This is called grooming. They may trust their abuser and not understand that they’re being abused.

If you, or someone you know, is in immediate danger call the police on 999 or use the button below to call.

For a non-emergency please use the links below 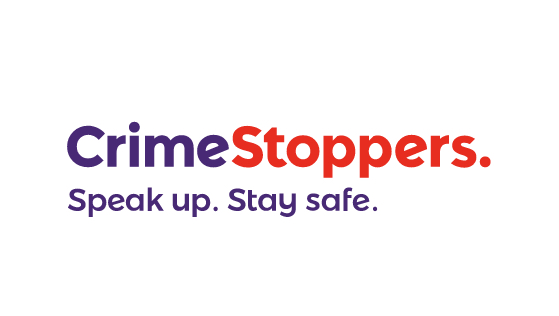 If you prefer not to report to the police you can contact Social Services within your local Council, or you can report anonymously via Crimestoppers 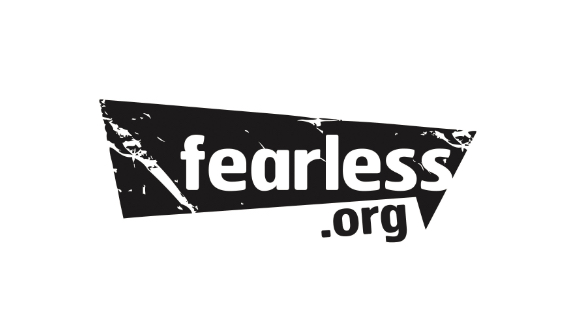 We provide you with a safe place to give information about crime - 100% anonymously.

The Integrated Front Door (IFD) is the single point of contact for a family to get the right help at the right time. The IFD team deals with all safeguarding enquires for children and young people in West Sussex. It brings together expert professionals, from services that have contact with children, young people and families, and makes the best possible use of their combined knowledge and resources to keep children safe from harm and promote these and their family’s wellbeing.
‍

There’s a wide range of sources of help and advice available to parents and carers who have concerns about children or have been affected by, or at risk of, violence and exploitation. Below are links to useful websites and contacts of some organisations that you can contact for information and support. 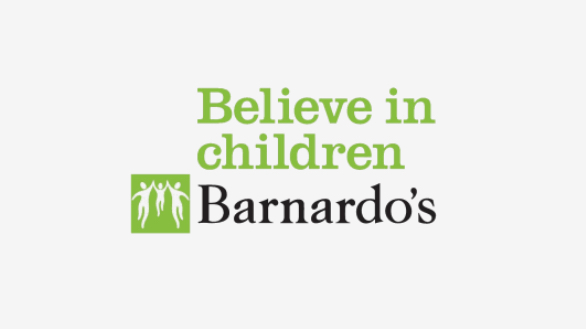 Black, Asian & Ethnic Minority Communities helpline. If you have been affected by the pandemic, worried about covid, concerned about school, lost a loved one and need someone to talk to, you can contact one of our specialist support advisors who can talk to you in English, Urdu or Hindi.
‍
Call: 0800 1512 605 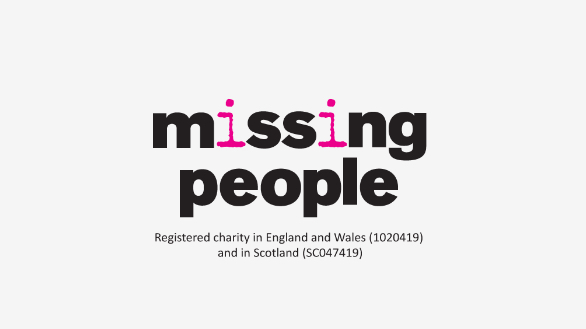 Away from home? Thinking of Leaving Home? Returned Home?

We’re here for you, day and night. We can talk to you about what’s going on, in confidence and without judgement. 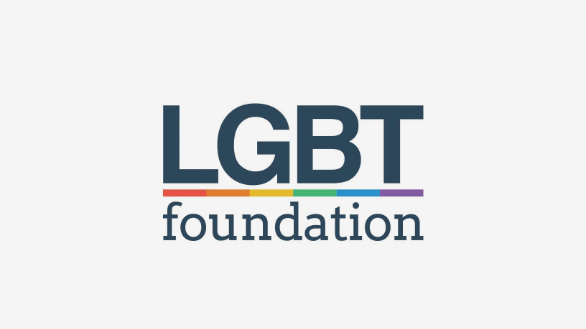 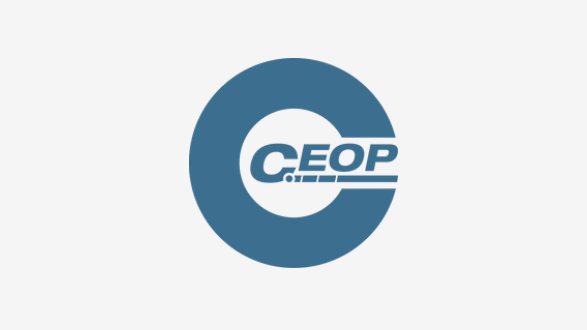 Are you worried about online sexual abuse or the way someone has been communicating with you online? 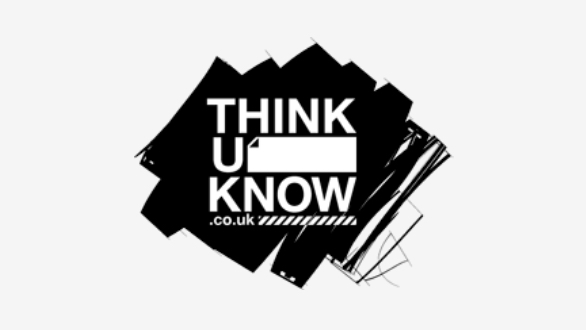 Online Safety advice
Send me a pic? An education resource on the consensual and non-consensual sharing of nude images among young people. 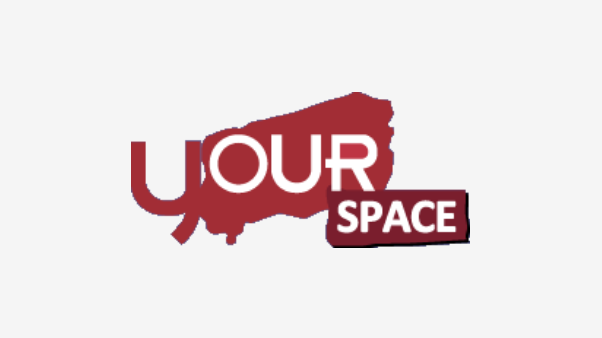 Your Space and Youth Council 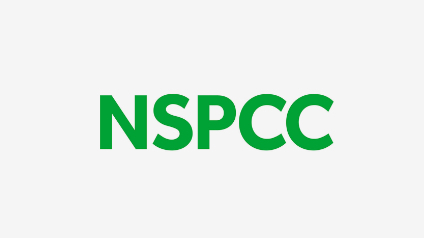 Support and tips to help you keep children safe, advice on children’s mental health to staying safe online, support for parents and what to do if you’re worried about a child. 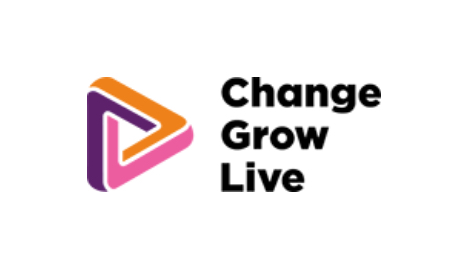